The Truth About Soda and Acid Erosion on Teeth

Why You Should Use Your Dental Benefits Before the Year Ends 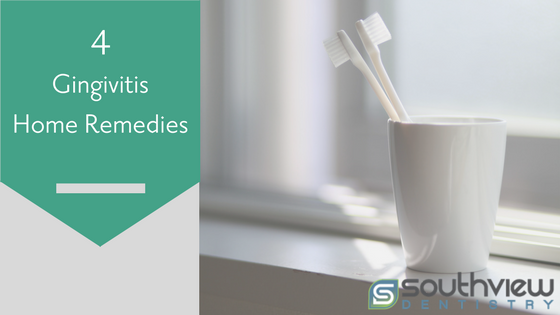 Gingivitis is the earliest stage of gum disease, which in turn, can lead to tooth loss. If your gums are significantly receding or inflamed, please come see us at Southview Dentistry so we can diagnose the cause and treatment plan. Also, we require your gingivitis to be treated if you are considering gum rejuvenation therapy including our Pinhole surgery. Fortunately, early stages can be treated easily at home, but which gingivitis home remedies work best?

Symptoms of gingivitis include red, swollen, inflamed gums that may bleed when a person brushes their teeth. Gingivitis is common, despite the fact that it is preventable.

This article explores the different gingivitis home remedies available and the research to support their use. It also looks at gingivitis prevention, best practices for oral hygiene, and when to see a doctor.

To avoid developing gum disease, people should treat the symptoms of gingivitis as soon as they notice them. A key sign is gums that bleed regularly when they are brushed or flossed.

Salt water has disinfectant qualities and can help the body to heal. Research has shown that rinsing the mouth with a saltwater solution can relieve inflamed gums caused by gingivitis.

To use a saltwater rinse:

There are several types of homemade mouthwashes that people can mix to treat gingivitis. These include:

A 2015 study found lemongrass oil might be more effective at reducing gingivitis and the plaque that causes it than traditional mouthwash.

To make a lemongrass mouthwash, dilute 2 to 3 drops of lemongrass oil in water. Swirl around the mouth and then spit out. Repeat up to three times daily.

A 2016 study found that aloe vera was as effective as the active ingredient in traditional mouthwash at treating gingivitis symptoms.

Aloe vera juice does not need diluting and can be used on its own, so long as it is pure. Similarly to other mouthwashes, people should swirl it in the mouth and spit out then repeat up to three times daily.

A 2014 study found that tea tree oil mouthwash can reduce the bleeding associated with gingivitis significantly.

To make tea tree oil mouthwash, a person should simply add 3 drops of tea tree oil to a cup of warm water then use in the same way as the other homemade mouthwashes above.

Tea tree oil can interact with some medications, so it is best to speak to a doctor before using it for the first time.

A 2015 study found that the bacteria that cause plaque were significantly reduced by sage mouthwash.

To make sage mouthwash, add 2 tablespoons of fresh sage or 1 tablespoon of dried sage to boiling water. Simmer for 10 minutes, and then strain the mixture and leave to cool. Use the resulting liquid as with other homemade mouthwashes.

Studies have shown that guava leaf mouthwash can help to control plaque due to its antibacterial qualities. It may also reduce inflammation.

To make guava leaf mouthwash, people simply need to crush 6 guava leaves and add to 1 cup of boiling water. The resulting mixture should then be simmered for 15 minutes and left to cool. It can then be used, as with other homemade mouthwashes, after adding a small amount of salt.

Turmeric is used in many home remedies as it has anti-inflammatory and anti-fungal properties. Research carried out in 2015 suggests that a gel containing turmeric can help prevent plaque and gingivitis.

Turmeric gel is available in many health food or alternative remedy shops. To use it to treat gingivitis, people should apply it to the gums and leave for 10 minutes before rinsing with water and spitting. 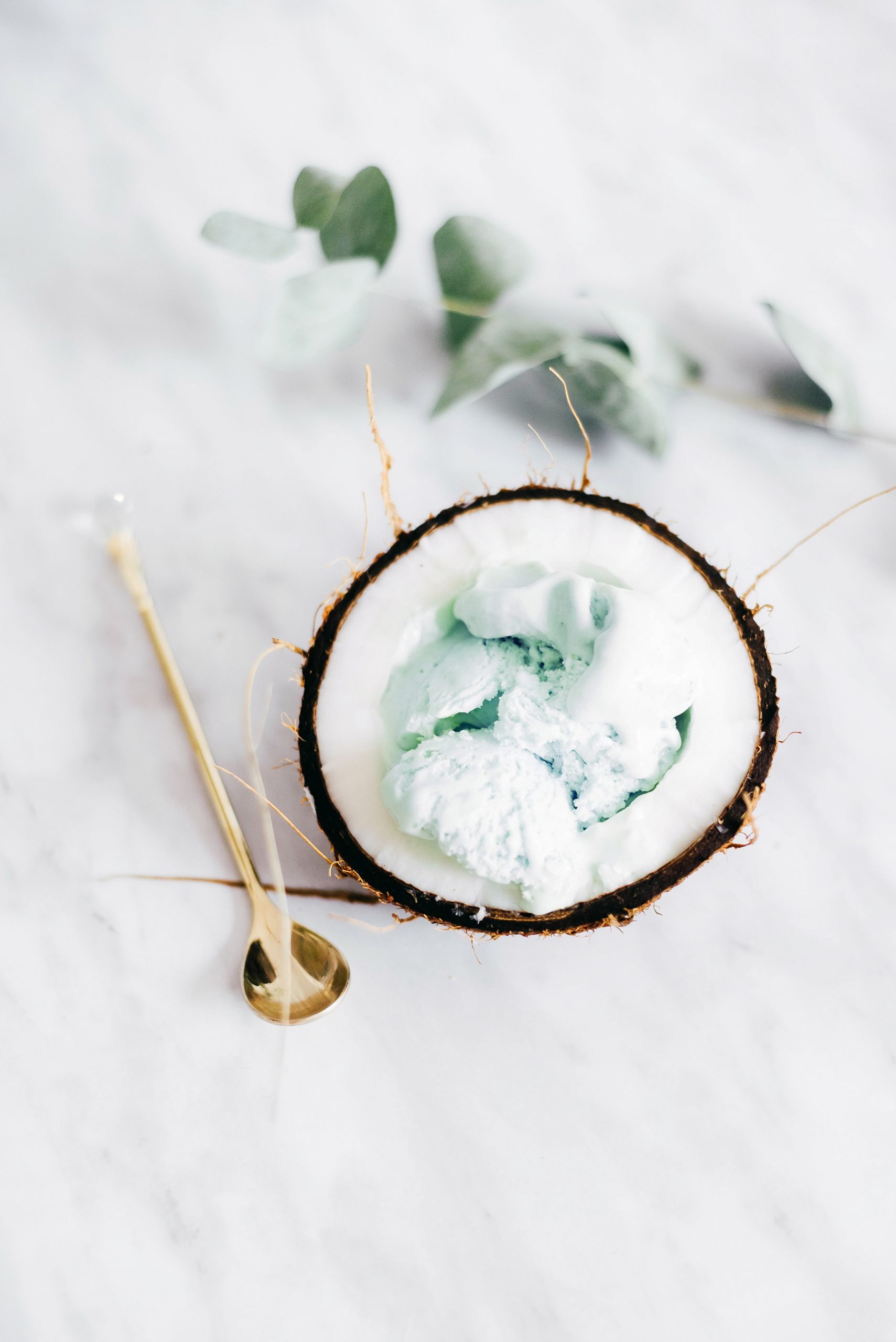 Oil pulling involves swirling oil around the mouth for up to 30 minutes. It may reduce bacteria in the mouth and combat the buildup of plaque that causes gingivitis.

To try oil pulling, people should put 2 teaspoons of oil in their mouth, swirl it around for 30 minutes, and then spit it out. They should then drink a glass of water before cleaning their teeth.

As it is quite difficult to keep oil in the mouth for this length of time, people may want to try shorter lengths of time at the start.

Oils that people can use for this treatment include:

Coconut oil: Research has found this to reduce plaque and signs of gingivitis when used for oil pulling.

Arimedadi oil: This has been shown to prevent plaque buildup and ease gingivitis symptoms.

Gingivitis is an inflammation of the gums caused by a buildup of plaque on the teeth. Plaque is a sticky deposit that people can get rid of by cleaning their teeth properly.

Without proper oral hygiene, plaque can build up along the gum line. This leads to gingivitis, marked by inflamed gums that bleed when brushed.

If left untreated, gingivitis can lead to periodontitis. This more severe stage of gum disease causes the gums to recede. It can even wear away the surrounding bone, causing teeth to become wobbly. In severe cases, teeth may start to fall out.

It is important to maintain good oral hygiene to prevent gingivitis. People should:

Best practices for brushing and flossing

Sometimes, plaque builds up even when people brush and floss. This can happen if they are not brushing or flossing well. The buildup can lead to gingivitis. While brushing and flossing is (or should be) part of your daily routine, reviewing your techniques counts as one of our gingivitis home remedies.

Following best practices can help make sure brushing and flossing are effective.

How to brush teeth properly 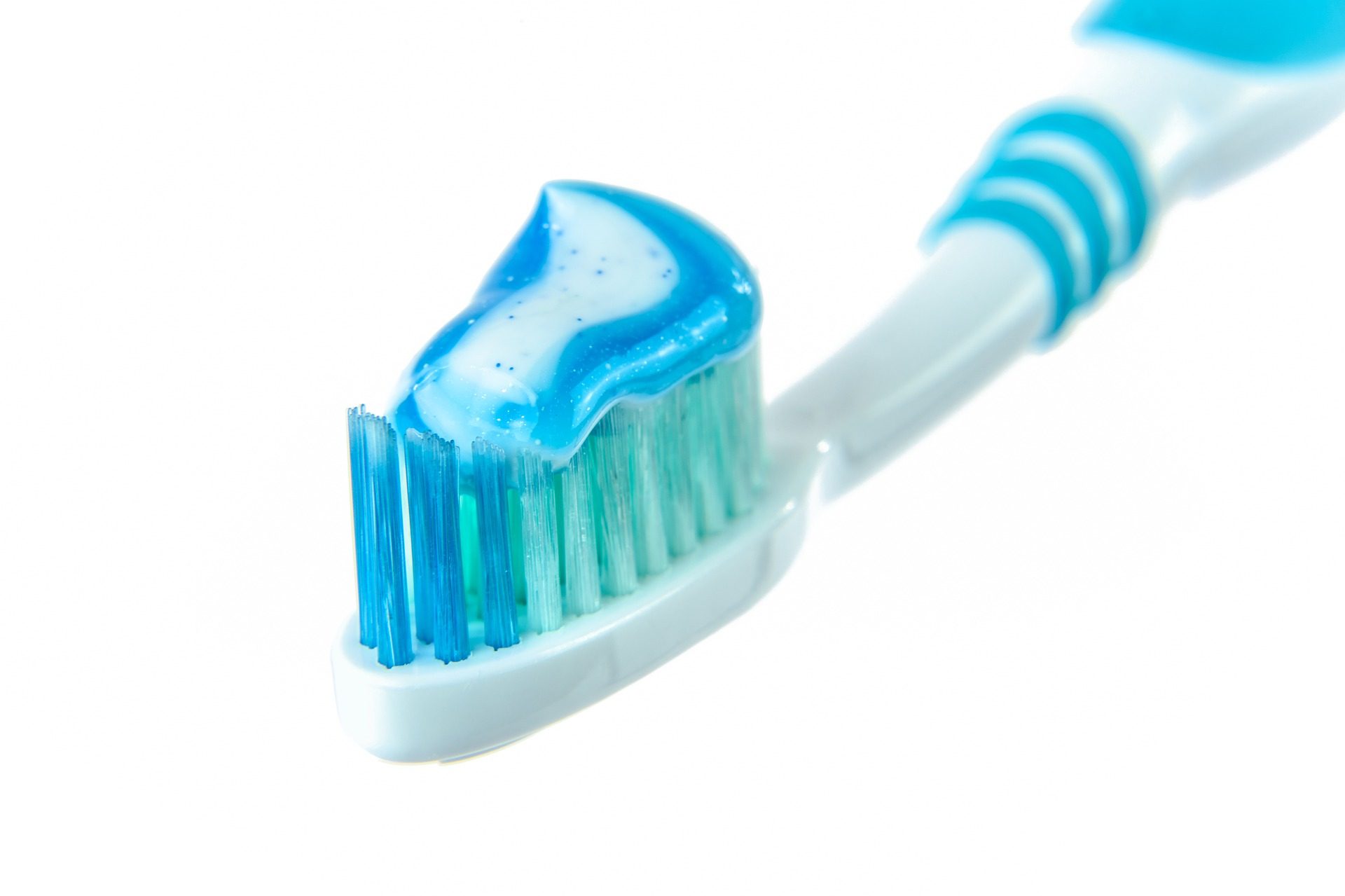 To brush their teeth thoroughly with a regular toothbrush, people should:

How to floss properly

To floss thoroughly, people should:

When to See a Doctor

If your gums bleed when you brush your teeth or are red and inflamed, you may have gingivitis. You should ensure you are following oral hygiene best practices and try some of the gingivitis home remedies above.

If home remedies do not work, it is important to come see us for advice. Additionally, if you experience severe swelling or bleeding in your gums, it is imperative that you come see our dentist office in Charlotte.

We can clean a your teeth, go over home care best practice, and may prescribe medicated mouthwash to treat gingivitis.

Also, we require your gingivitis to be treated if you are considering any gum rejuvenation therapy including our Pinhole surgery.