How to Handle Dental Emergencies While Traveling 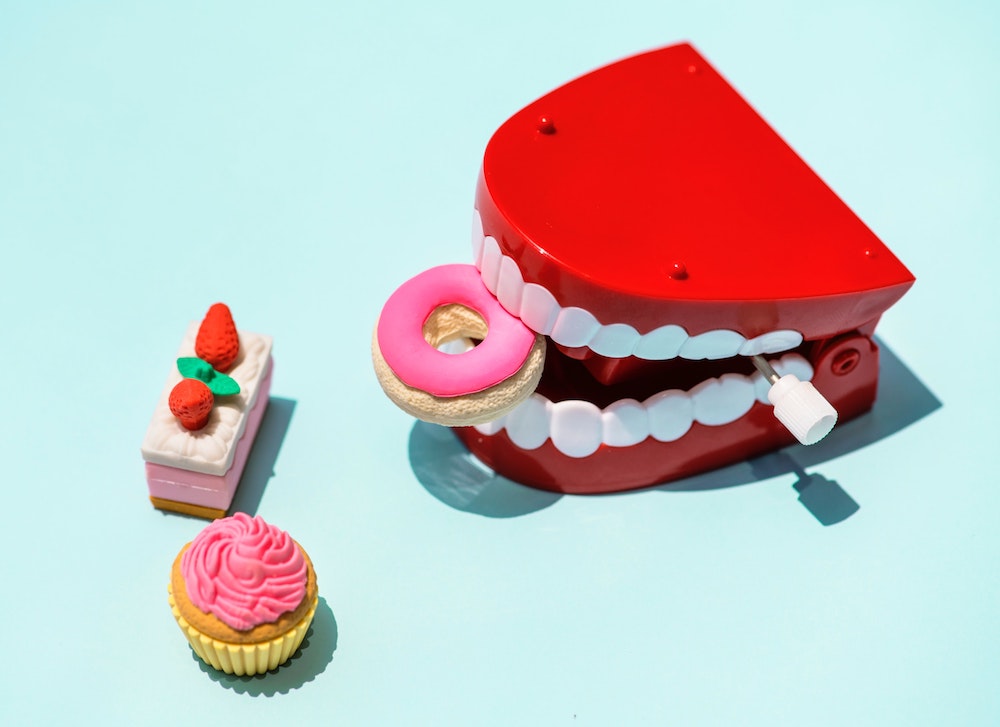 People are often surprised to learn the modern filling has origins dating back as far as 201 AD. The American Dental Education Association describes dentistry as one of the oldest medical professions. Despite its ancient origins many people could not afford to see a dental professional. Until relatively recently, many people would visit barbers for tooth extractions in addition to hair care. As a result, people sometimes overlook dentistry’s rich history.

The following timeline provides a brief overview of the history of fillings and how they changed over time. This insight highlights how lucky we are to live in a golden age of modern dentistry.

Key Milestones In The History of Dental Fillings Over The Centuries

Dental fillings evolved throughout history, but many find it surprising how early modern materials appeared. This timeline isn’t comprehensive, but it shows several highlights of the evolution of modern fillings. Before we start, can you guess how early dentists started using materials similar to those still used today?

Over 6000 Years Ago: Dentistry in the Ancient World

Researchers found a young man with beeswax dental fillings in a cave in Trieste, Italy. They believe the remains date back at least 6,000 years ago and indicate an early form of dental filling. There are few other examples of ancient remains containing dental fillings, but not much is known about the earliest origins of dentistry.

A Chinese medical text describes the use of “silver paste” as an amalgam. Some believe that the Chinese may have use amalgam fillings at that time.

1530: The First Book About Dentistry

The first known book devoted to dentistry, that contained any history of dental fillings, was published in Germany. “The Little Medicinal Book for All Kinds of Diseases and Infirmities of the Teeth” by Artzney Buchlein covered topics like tooth extraction, drilling teeth and placing gold fillings. The intended audience was barbers and surgeons.

Samuel Stockton commercially manufactured porcelain teeth and dominated the dental supply industry throughout the next century.

The Crawcours brothers introduce amalgam filling material in the United States. The duo was originally from Poland but they studied dentistry in France. Their amalgam techniques ended up embroiled in controversy due to the brothers shady business practices so it didn’t catch on at the time.

In 1840, the American Society of Dental Surgeons were concerned about mercury poisoning and required members to denounced the use of amalgams. Many dentists continued using amalgams since they prefer them to gold fillings due to ease of use and price.

1855: Some Dentists Still Have The Midas Touch

Throughout the 19th and early 20th century, metal and amalgam fillings were most popular. Porcelain and gold also enjoyed some use.

20th and 21st Century: Today’s Dentists Use a Range of Techniques and Materials

Fillings evolved with technology. Today’s fillings are made with a range of materials including porcelain, gold, silver, composite resins or amalgam. The different fillings vary by the patient’s needs, budgets and placement.

Dental amalgam fillings represent close to 75% of all fillings used to restore the teeth, according to researchers who published in the Journal of Conservative Dentistry. Some consider amalgam unmatched in economy and function. Yes, the method is not without controversy but on balance it’s benefited many people throughout the years. However, it isn’t appropriate for everyone’s needs. For example, if a front tooth needs a filling, most patients and dentists prefer a porcelain filling that better blends visually with the natural tooth.

What To Do If You Need a Filling

We have moved well beyond the time when barbers doubled as primary care dentists and when extractions were the most accessible form of dental treatment. Dentistry evolved as fillings evolved. Sophisticated diagnostic practices, extensive training, hygiene techniques and modern technology all help dentists preserve their patient’s teeth longer than our ancestors ever thought was possible.

While the history of dental fillings is interesting, people are amazed to see how early dentists started experimenting with common materials we still use today. A skilled dentist has a range of options depending on your needs. Talk with your dentist to learn which options best suit your lifestyle.

If you are a Charlotte resident in need of a filling, contact Southview Dental today to schedule an examination. 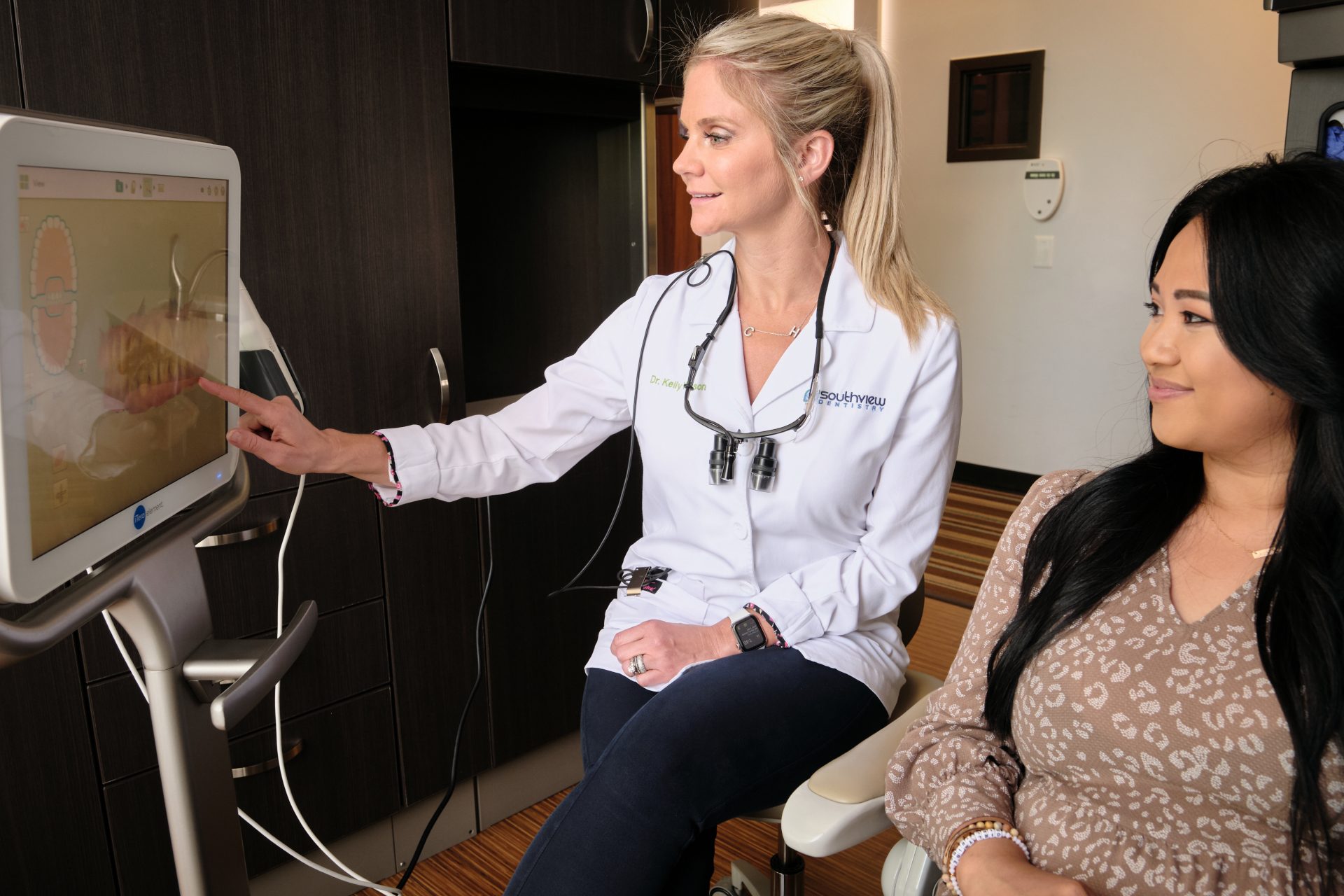 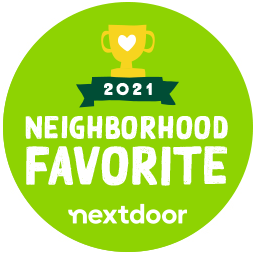